Export industries including tourism must be globally competitive and energy pricing should reflect this. The new tariff will crush tourism businesses as they try to work through lack of demand and escalating costs. It could also result in social unrest which may lead to fresh travel warnings.

The extremely high tariff hike proposal is a result of: 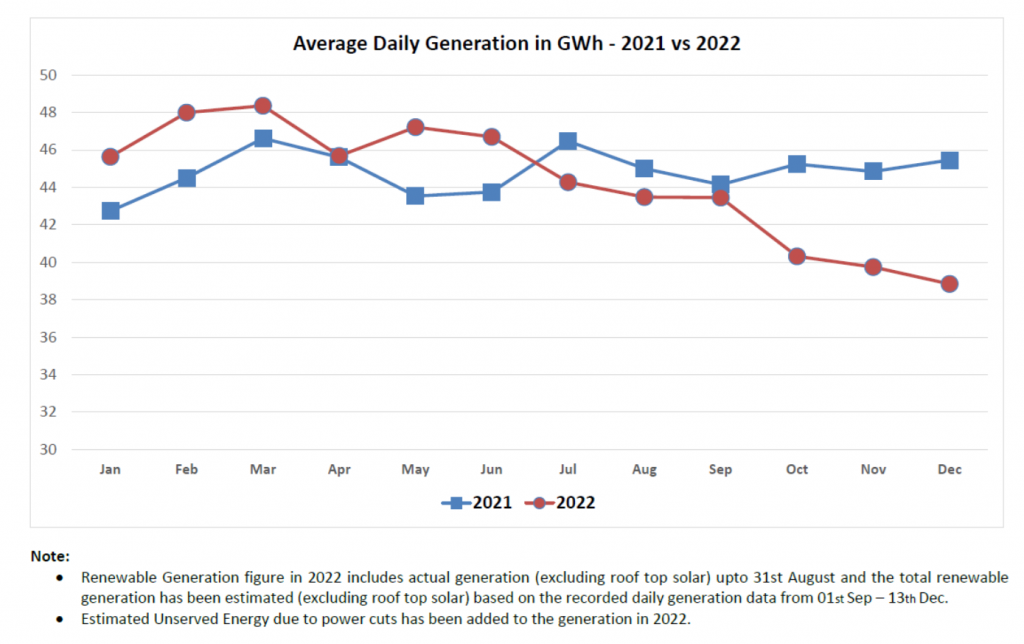 One of the fundamental premises of the recent, Cabinet-approved, Power Sector Reform proposal, was ceasing Government subsidy of the sector. This does NOT mean passing the burden of the subsidy to the consumer in the form of a tariff increase. The fact that this increase has been proposed on the basis of bridging CEB’s fiscal deficit (pumped artificially high), may give rise to the following false narratives;

Both the above pose grave existential threats to the reform process, which is essential across many sectors if Sri Lanka is to achieve her full potential, by attempting to manipulate public perception. To say nothing of the fact that it ignores a well-defined statutory tariff revision process, despite obtaining apparent cover from a misused opinion by the Attorney General’s Department, and thus lays itself open to legal action for being ultra-vires.

The other fundamental premises of the PSR proposal were reduced cost of power, increased renewable penetration, equitable setting of tariffs, and an active, commercially self-sustaining energy market. Most consumers would prefer to endure the current limited power cuts (if indeed they are necessary with contracting demand) until these objectives are sustainably met.